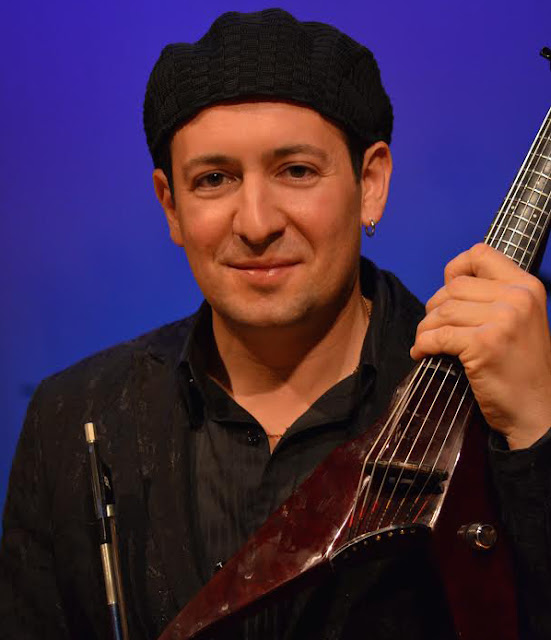 Highland Middle School and Highland High School Orchestras will present two concerts on Wednesday, May 4 in the Highland High School Auditorium, featuring electric violinist and recording artist Joe Deninzon. The HMS Orchestra concert begins at 6:30 p.m.; and the HHS Orchestra concert begins at 8 p.m. Admission is free and open to the public. The program will include original songs by Deninzon, as well as some of his arrangements of popular songs from composers including Jimi Hendrix, John Lennon/Paul McCartney, Peter Gabriel, Kurt Cobain and Muse’s Matthew Bellamy.

The Highland Orchestras are under the direction of Mrs. Rachel Gamin who holds both a Bachelor and Master’s degree in Music Education from Case Western Reserve University and studied violin performance at the Cleveland Institute of Music. Under her leadership, the Highland Orchestra Program has grown from 41 students in 2009 to over 300 presently. The concert and workshops are made possible through the generous support of The Highland Foundation.

Posted by Anne Leighton at 3:23 AM 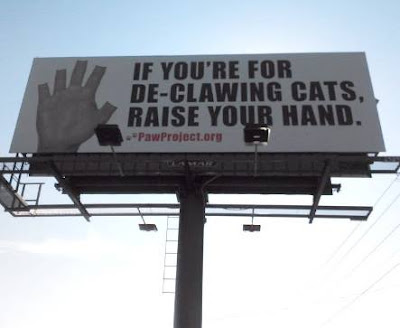 Ian Anderson, known throughout the world of rock music as the flutist and voice behind the legendary rock band, Jethro Tull, has joined the fight to end cat declawing in New York State. Anderson has always appreciated cats, and devotes time to the study and conservation of 26 species of small wildcats of the world.

On the declawing of cats, Anderson observes, “We humans have 10 fingernails. Pulling nails was (and still is) a popular form of torture. If a cat is four-paw declawed,” Anderson says, “that is 18 claws compared to 10 human nails – 1.8 times the pain.” The sight of a declawed cat in “acute discomfort, unable to walk properly, scratch itself, hunt, or play is not pretty.”

Declawing is common only in Canada and the United States. It is estimated that 25% of American cats (around 22,000,000 cats) have been declawed. Declawing is the amputation of each of the cat’s toes at the first knuckle. Declawing is illegal or considered unethical in much of the rest of the world. The Royal College of Veterinary Surgeons in the UK, where Anderson lives, considers declaw surgery an “unnecessary mutilation.”

The Paw Project, an international nonprofit dedicated to ending the inhumane practice of declawing, had been working with New York Assemblywoman Linda B. Rosenthal to end declawing in New York. Rosenthal has authored and championed many laws in New York to protect animals from abuse. Rosenthal and the Paw Project, along with The Humane Society of the United States, the Humane Society Veterinary Medical Association, and over 130 licensed New York state veterinarians, are working to pass A.1297/S.5084 ( https://www.nysenate.gov/legislation/bills/2015/a1297 ), the anti-declaw bill, which would be the first state-wide ban on declawing. In California, declawing is prohibited in eight cities, including Los Angeles and San Francisco. California has also outlawed the declawing of wild and exotic cats statewide.

Assemblywoman Rosenthal says, “Ian Anderson and Jethro Tull gave us music that a generation lived by. It's amazing and gratifying to see Anderson working to protect the lives of cats by helping to ban declawing in New York State. As an animal lover and defender, he understands that anyone who would declaw a cat must be 'thick as a brick.'"

Dr. Susan Whittred, Co-Director of Paw Project-NY, worked with Anderson in the ‘70s and ‘80s at Chrysalis Records, years before she fulfilled her dream of becoming a veterinarian. Whittred says “the artists and the record company all got along so well back then – now I think it is because underneath it all, we were all true animal lovers. I couldn’t be happier that Ian is lending his voice to this important cause. He recognizes that cats come with claws and they have a right to keep them.” 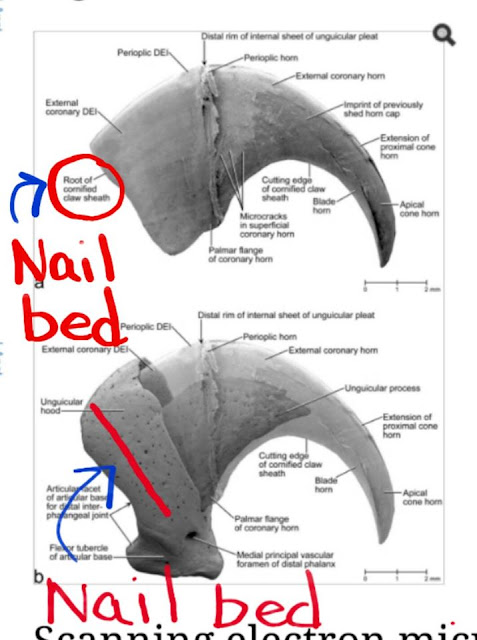 Posted by Anne Leighton at 2:04 AM