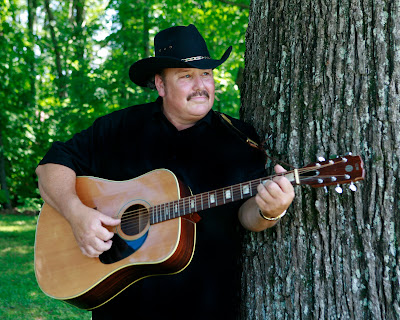 Occasionally a journalist turns me on to a new artist that inspires me.  Anne Raso, the celebrity editor for TEEN STAR magazines, introduced me to an American Country Music Artist  who has a "Waltz Across Texas" kind of vibe.

Lonnie is based in Franklin, TN, near Nashville Music City U.S A, and has songs on his web site, http://www.lonniehill.net. He's been playing in Nashville and Oklahoma, Kansas, Alabama, Tennessee for years, and in Las Vegas, March 2005. He finds a great deal of satisfaction performing for people from all walks of life from all over the world. 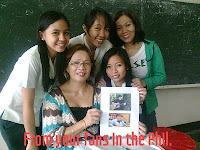 I hear quite a bit from his fans in the Philippines.

Lonnie had the privilege of meeting country music star Buck Owens at his Crystal Palace Club in Bakersfield, CA. Before Buck died, the two became friends. Lonnie is involved with fundraising for Mercy Children's Clinic Hospital, a non-profit for children who don't have insurance. He has also helped raise money for the American Red Cross.

He's a lifer, and I'm looking to find allies for him, folks who really enjoy his music.   So if you're interested in helping me share his great music, let me know.