Leslie Gold On The Art of Persuasion In Public, OnLine, and in Print 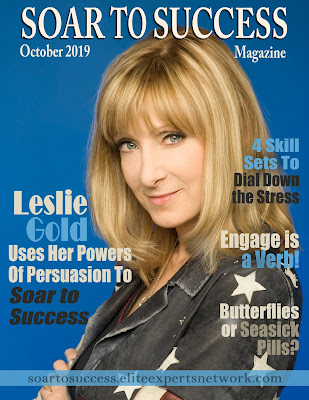 Public Speaker Leslie Gold shares success secrets about persuasive speaking in the mass media with two podcasts now. Leslie also appears on the cover of Pat Altvater’s SOAR TO SUCCESS magazine and in her podcast. A good go-to-link for both is https://soartosuccess.eliteexpertsnetwork.com/.

“It’s my mission to demystify the concept of persuasive speaking,” says Leslie.

A Harvard Business School graduate, Leslie's story is that of a successful female entrepreneur in male dominated industries (construction, radio, TV, real estate...)  Known as "The Radiochick," Leslie built an army of over 1 million rabid followers in her decade-plus on the air in New York City.  Upon being fired from her on-air position, her devoted listeners mobilized, sending 10,000 letters to her employer, CBS Radio, demanding that she be re-hired...which she was.  In her prior life, as a 26-year old CEO of a 165-employee window manufacturing company, she defeated a union organizing effort with a story and negotiated terms from her suppliers unprecedented in her industry.  Now she is giving back by sharing her secrets--most notably as a public speaker.

Podcast host Jessica Lorimer’s mission is “Wealthy Women will change the world.”  Leading a movement for female business owners, who are ready to make a huge impact, her goal is to teach them to ethically generate huge income for their bank accounts.  Her brand, “Smart Leaders Sell” is a book and a business.  Formed in 2014, it rocketed to a multi-six figure coaching and consultancy business in less than 3 years. Ms. Lorimer teaches her simple “three step sales system” to entrepreneurs who want to learn to sell as individuals with integrity and helps them rapidly skyrocket their sales success and profit margins. 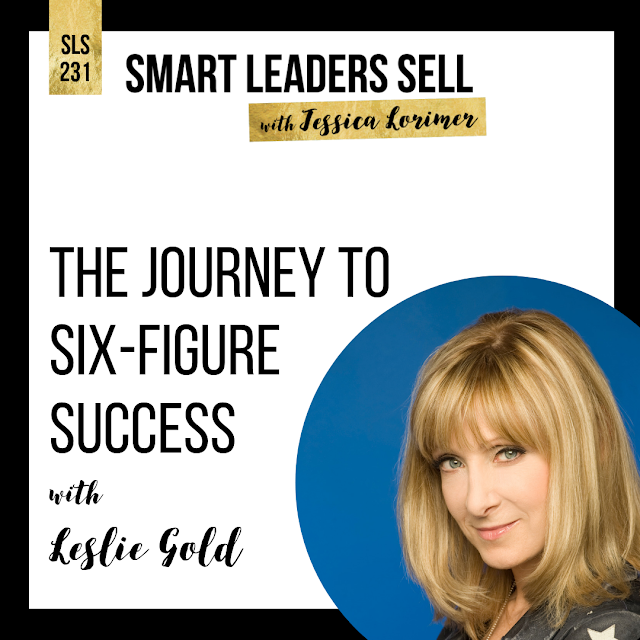 Posted by Anne Leighton at 6:11 AM